please find some useful information here about the clearance of a snow and what the a council do for us when it gets a bit brrrrr on the roads.

We grit our roads in the order below, as resources permit, based on traffic flows and the best use of our gritters.
Most scheduled buses and over 75 per cent of school buses run on gritted routes, however we are unable to treat all our roads due to the time and cost involved.

The A19 and the Coxwold road are treated as priority 1
From the junction at Croft Lane to the A19 is a priority 2
​Croft Lane and the rest of the village are not covered by any salting plans. 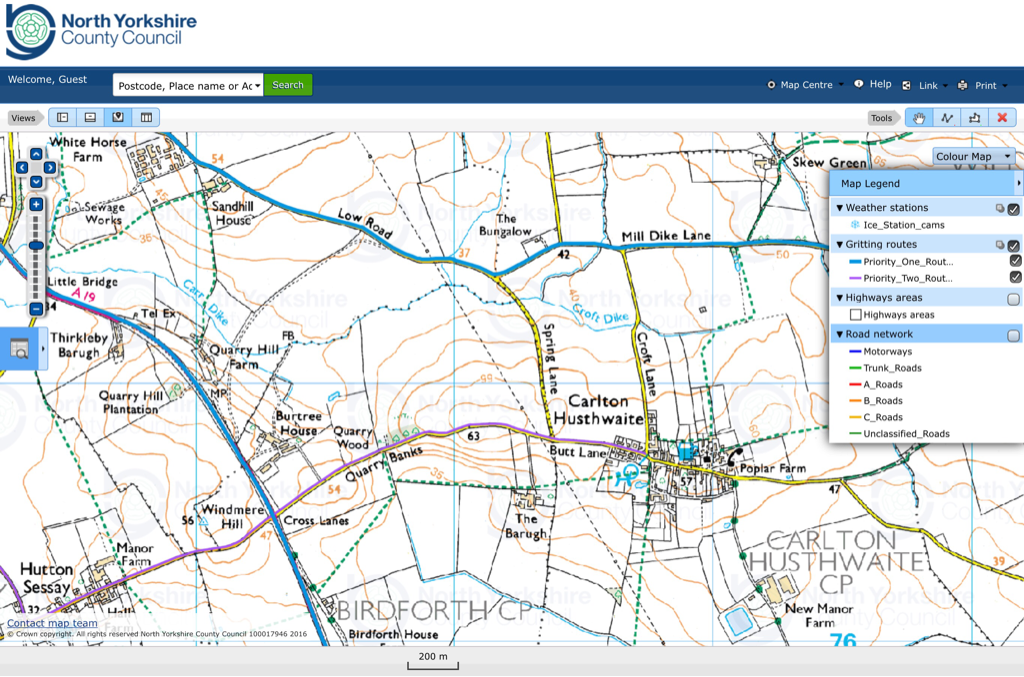 What is the best way to clear snow and ice from pavements?
During periods of prolonged heavy snowfall pavements will only be treated after the main carriageway routes have been cleared, and then in priority order as follows:

The Department for Transport has published new guidanceOpens new window about clearing snow outside your property, pathways to your property or public spaces. The guidance said there is no law stopping you from doing this.
If an accident did happen, it's highly unlikely that you would be sued as long as you are careful and use common sense to make sure that you don't make the pavement or pathway clearly more dangerous than before. People using areas affected by snow and ice also have responsibility to be careful themselves. 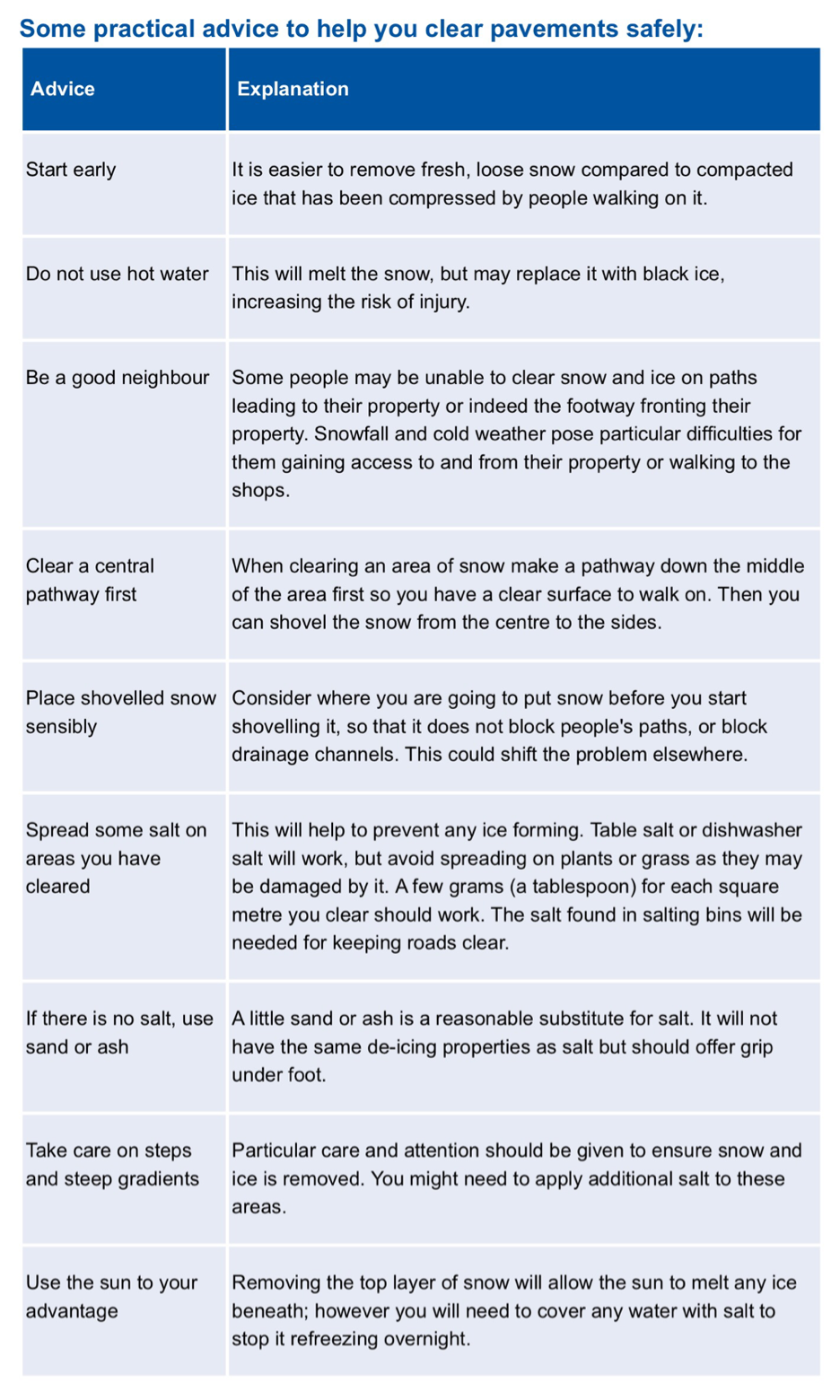 North Yorkshire county Councils leaflet on all things snow and slippy can be downloaded below.