please download the pdf file or read as below.

Chairperson’s Report / JB Actions from previous meeting:1.However, sacks of salt will be placed into the phone box for use
2.Should villagers at the East end of the Village find having salt useful for the Winter then a second bin could be invested in

Communication:
Neighbourhood Watch
Any other business / Matters arising:
Date and time of next meeting: 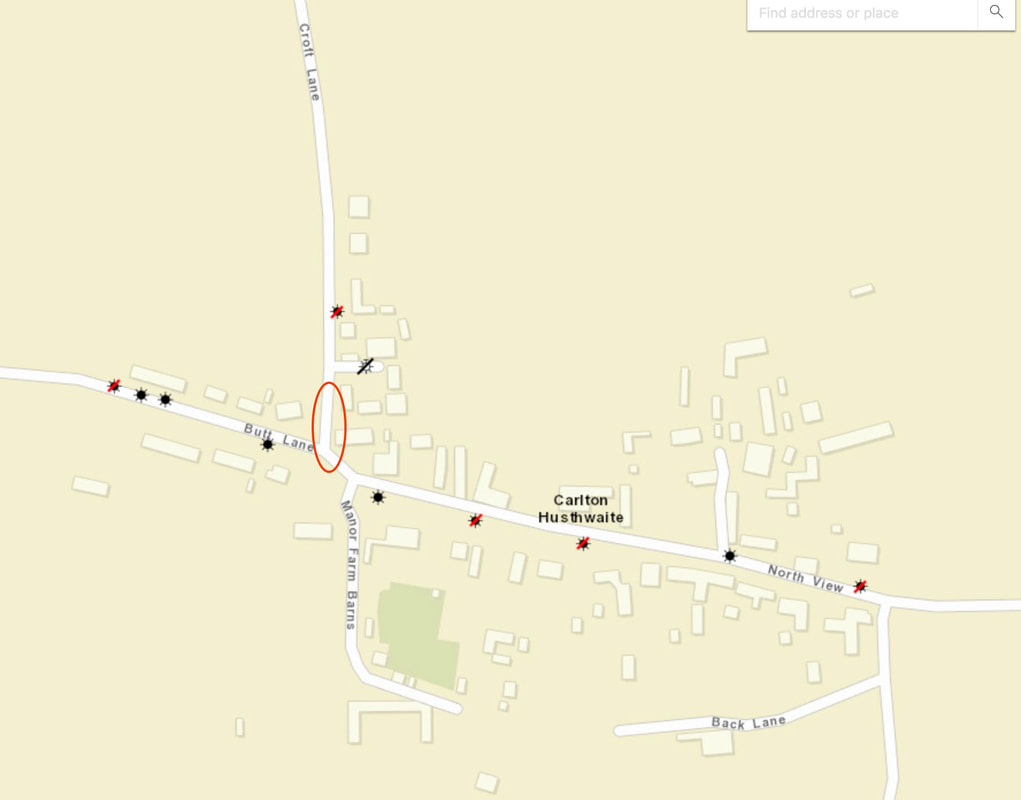